At the risk of sounding morbid, death is the only inevitability in life and that holds true for more than just biological beings. All forms of technology eventually die, too, and now we can add Microsoft Windows 7 to the technology cemetery.

Microsoft recently announced that it will stop supporting Windows 7 as of Jan. 14, 2020, which gives insurance agencies still using it plenty of time to upgrade and switch over to a new operating system.

Let’s take a look at what all this means for your agency if you’re still using Windows 7.

What does end of life even mean? 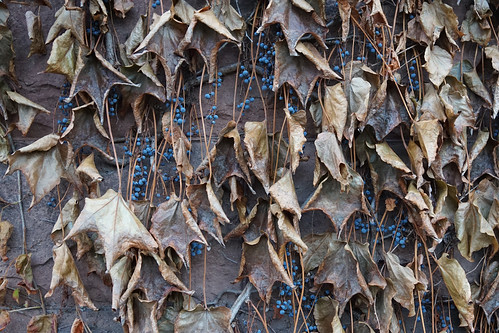 End of life means that Microsoft 7 is going to live on a farm upstate with all the other old software where it can frolic and roam free.

But, death for software doesn’t mean that it suddenly stops working. If you are using Windows 7 past the Jan. 14 cutoff date, it will still continue to work. However, if you run into problems with Windows 7, you will no longer be able to get support for it.

In addition to that, Windows 7 will no longer receive updates or security patches from Microsoft, meaning that its performance and security will continue to decline and there will be no way to troubleshoot it or keep it up to date.

Essentially, you continue using it at your own risk.

A Decade of Advancement 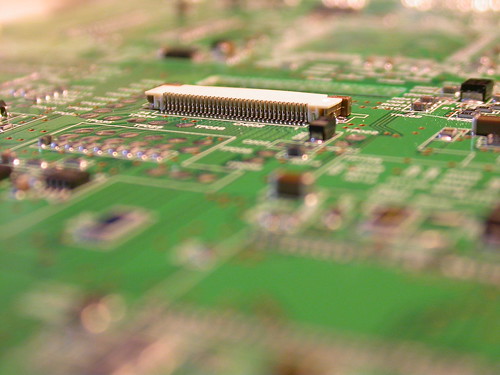 The recent announcement that Windows 7 is going to stop receiving support isn’t surprising. It’s been around now for a decade, which basically makes it a technological wooly mammoth at this point. Think about the technological advancements that have happened in the last decade. Microsoft Windows itself has evolved since that point to Windows 8 and then Windows 8.1 and now Windows 10, the latest version of the operating system. (Nobody is sure what happened to the 9.)

Think about where technology was 10 years ago and it will give you an idea of just how much has changed since Windows 7 was introduced to the world. In 2009, the Nintendo Wii was going to change video games forever, the Samsung Galaxy i7500 had too many letters and numbers and the iPhone 3GS had a tiny screen and a home button and writing on people’s “walls” was a thing in Facebook.

Things got crazy with Windows 8 and 8.1 with the disappearing Start Menu and a more tablet friendly design, but the beloved Start Menu returned in Windows 10 along with a virtual desktop system that allows users to have multiple versions of their desktop and the ability to run Windows Store apps within windows on the desktop if desired instead of having them run in full-screen mode.

Maybe the biggest difference between Windows 7 and 10 is that 7 is meant only for PCs and laptops, whereas 10 is capable of being used comfortably on a tablet, a phone, an Xbox or the aforementioned PCs and laptops. Windows 10 also has a more robust search and features Cortana, the virtual assistant, along with numerous other upgrades over Windows 7, 8 and 8.1.

Do I have to update?

The answer is no and yes in that order.

You don’t, theoretically, have to update your Windows operating system, but if you don’t, you’re going to regret it eventually. As mentioned previously, once support stops for Windows 7 you can still use it, but since it won’t be getting anymore security upgrades or patches, it will become more and more vulnerable to attacks and any new features rolled out by Microsoft for Windows operating systems will not work with 7.

So, what should I update to?

It can do this because it now considers Windows to be more of a service than an operating system. Rather than big releases, there will be regular improvements and updates to Windows 10. Instead of being one, monolithic entity, Windows 10 has had its various components split up into separate parts, like the Start Menu and built-in apps that can be updated individually outside of the core Windows operating system.

So, that means once you’re on Windows 10, you’re set. You (theoretically) won’t have to update to a new operating system again.

To update your operating system to Windows 10 across your agency, you can contact a Microsoft Certified Partner to help you transition. Microsoft recommends buying new hardware if you are making the jump, so you may need to budget for some new equipment.

If you are an enterprise customer, Microsoft can help you with the deployment of Windows 10 throughout your business.

As to whether your existing software will work with Windows 10, if it is from Microsoft it should be compatible. If it is from a third-party source, you will have to inquire with the manufacturer.