With a booming economy and a tight job market, insurance agencies are having a difficult time recruiting top talent to fill their ranks. Where job ads would once garner dozens of resumes from qualified people, now they attract almost no candidates and the meager offerings are generally unqualified for the positions being filled.

Not only are there fewer job openings, but as Andrea Wells outlined in Insurance Journal, the positions being hired for are more demanding than in the past and Baby Boomers are staying on longer than they used to, meaning those positions are not opening up as quickly as people thought they might a few years ago.

Such a dire hiring situation calls for creativity in the process.

Wells spoke to several different hiring managers at insurance agencies across the country where she found that agencies are employing these five recruiting strategies: 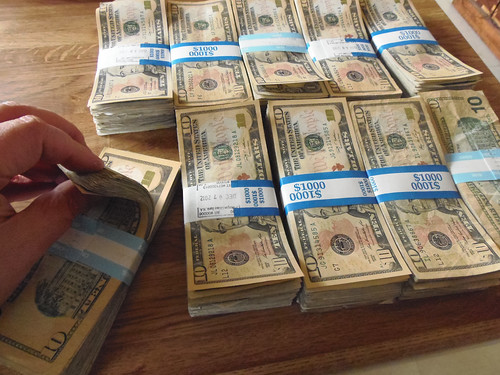 Although it may not be feasible for all agencies, giving monetary bonuses for hiring referrals can be a good strategy if the hired candidate is worth it.

At The Buckner Company, an independent insurance agency based in Salt Lake City with offices in Utah, Colorado and Idaho, human resource director Sierra Teger says they pay employees $500 if they refer a candidate who is hired and stays with the company for at least 60 days.

They also increase the reward if the new hire turns out to be a top performer. She says Buckner has even paid out $700 and as high as $2,000 as a reward for a really good recommendation. Although offering these kinds of referral rewards can be helpful, it can also be costly.

Smaller agencies may be able to use this strategy with smaller payouts. Money is always a good incentive for employees. 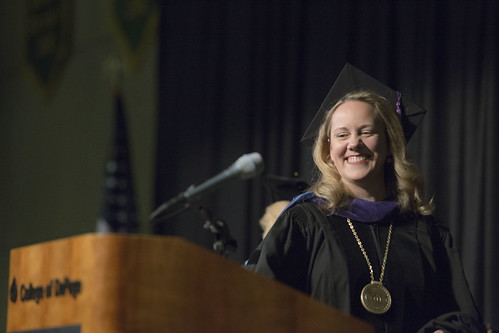 Another tactic that Teger pointed to is focusing recruiting efforts on local colleges, building strong relationships with them and ingratiating themselves to career development teams at the colleges.

New graduates are not only eager to prove themselves in the workforce, they also tend to take less pay than established workers and can be molded into the type of employee you want to see at your agency. They have not yet picked up any habits from years of working at other places that you may not want in your agency.

As part of working with local colleges, Teger said, the company hosts open house events to show prospects what the agency is all about. They provide appetizers and drinks and deliver a presentation about the company and the employee benefits they offer.

3. Know your market inside out 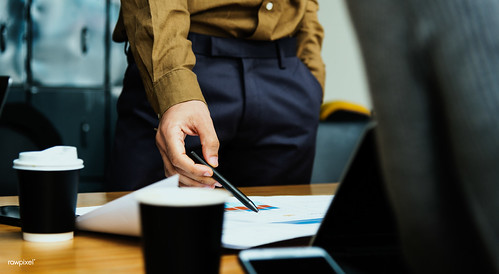 Obviously, knowing the job market in your industry has always been important, but it’s even more crucial when the market is tight. Insurance Journal’s annual Agency Salary Survey has shown that since 2011, agency salaries along with total income for employees — which includes all compensation in addition to salary — have gone up for management, producers and service staff.

Knowing the market and what it pays for every position is a hiring manager’s strongest asset, Julia G. Kramer, executive vice president, chief organizational performance officer at BXS Insurance based in Tupelo, Miss. told Wells.

Internal salaries also need to keep up with the market, she noted, so that hiring issues don’t expand into retention issues. Know your own labor market and also the region’s compensation averages so you can always be within the ballpark with your offers.

4. Get creative with compensation 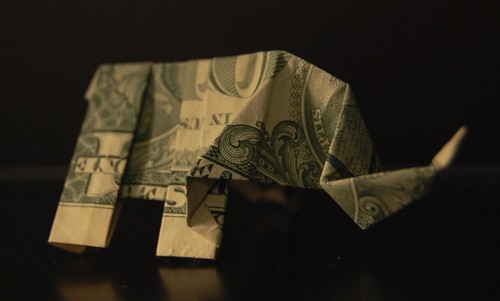 Knowing a market requires more than just knowledge about salaries. You have to know what else is being offered aside from just money. Beyond that, the total compensation package has to be presented in the right way.

Mary Newgard, partner and senior search consultant at Capstone Search Group, suggests assigning a dollar value to each aspect of the total compensation package so agencies can present the full value of the compensation they are offering.

Assigning value to things like base salary and benefits is relatively easy because they’re based on already solid numbers, but it gets a bit trickier with other aspects like the availability of flex-time, additional personal time off and other valuable “soft benefits.” However, they should all be given a monetary value.

Flexibility is key for candidates now, especially people who have families, and can even be a deal breaker for them. Someone who has a working arrangement where they only have to spend four days in the office while working from home on Fridays, for example, might value that arrangement more than a 20 percent increase in salary if they have to come into the office all five days in a week. 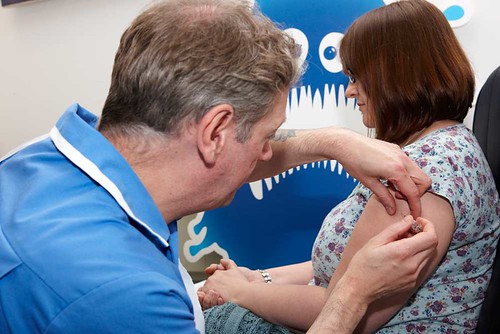 Taking care of family benefits makes potential raises go further because the benefits package isn’t going to cost the employee as much.

“I don’t think it’s unheard of for agencies to pay a very large portion of the employee’s benefits costs, but if you have family and you have dependents on there, that can get pricey,” Newgard told Insurance Journal. “What happens for candidates is when they get to the offer stage and they see the employee benefits plan and the costs (of that plan), the first thing they’re going to say is, ‘Well out of my paycheck now, it only costs me ‘X’- this one with you is going to cost me above ‘X,’ so now that raise isn’t going to be that great.”

By assigning a dollar value to all aspects of a compensation package, agencies can accurately portray the complete package they are offering prospects.

Another thing to communicate clearly to prospects is that your agency is on the upswing, so their career aspirations will be addressed. Employees want to work for an agency that is growing and prospering, so letting them know they are with a successful company is also a good step for both hiring and retaining employees.

One of the best ways to show prospects that they will be working for a successful company is to have a well-managed company. For insurance agencies, that means having a comprehensive agency management system and there is no better agency management tool than eVo Agency Management software. eVo has been tailored to be flexible, easy-to-use, secure, user friendly and customer-oriented. Please visit us and book a demo today. Let eVo be a recruiting tool for your firm.